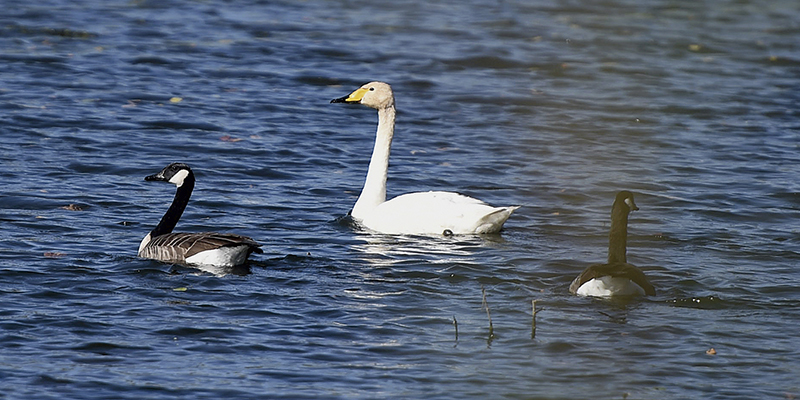 A whooper swan swims with a pair of Canadian geese on Mill Pond Wednesday. The swan is extremely rare to this part of the United States, and instead is largely found in Eurasia. Eric Johnson/photodesk@austindailyherald.com

The national bird of Finland is a bit lost.

For the last couple of weeks, bird watchers in Austin have received a unique thrill with the appearance of a single whooper swan, said national bird of Finland.

While the area has played host to trumpeter swans the idea that a whooper swan, seen Wednesday swimming with Canadian geese on Mill Pond, is about as rare as you get.

Whooper swans are almost never seen in the mainland United States and if they are, it’s been in Florida or along the West Coast. This breed of swan are a Eurasian bird found primarily in places like Finland, Siberia or the Aleutian Islands near Alaska.

With a wingspan of between seven and nine feet, it is one of the largest birds able to fly.

To be seen in Minnesota and the midwest in general is unheard of.

“Birds show up in strange places every now and again,” said Peter Mattson, a member of Austin Audubon who was among a handful of people watching the swan Wednesday.

The bird was originally spotted on a private pond belonging to Tom Oots and on Wednesday it was Jim and Merlene Stiles who spotted the bird during a walk around Mill Pond.

When Oots spotted the swan, it didn’t occur to him right away that it might be something unique. 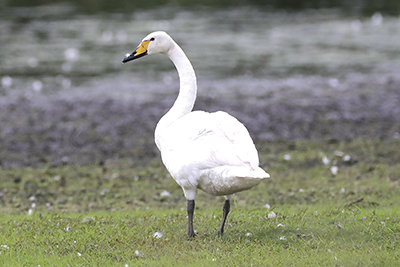 A photo of the whooper swan captured by Tom Oots on his land near Austin. Photo provided

“In fact, when I first saw it I thought it was a bunch of trash,” Oots said. “I watched for a bit and then a head came up.”

Oots saw the swan on his land in mid-August and took a picture on Aug. 14, which he later sent to the Cornell Lab of Ornithology. A friend of Oots from the Minnesota Department of Natural Resources initially thought the swan was maybe a different kind of swan, something Cornell confirmed; however, it came back later and said it was a whooper.

Steve Williams was the first to be told by Oots about the swan and has seen it for himself, spying it first on Aug. 30 and recognizing just how rare of a sitting it is.

“Wild ones have never been seen anywhere near here before,” Williams said. “There was an account of waterfowl breeders that raised these and a couple had escaped and were reported in the south metro.”

Williams said he was confident that the swan people have been seeing is a whooper swan, which stands out from other swans by the primary yellow coloring on its bill as opposed to the heavier black accents many other swans have.

As to why it’s in Mower County? Nobody can say for sure, but the theory most are subscribing to is that it’s more than likely an escaped bird.

“Cornell will not confirm it as a bird they want to put on their listing because more than likely it was a captured bird at some point,” Oots said.

But what the birders can agree on, should this be definitively proven to be a whooper, is that seeing a swan that’s so rare to this part of the United States is a treat.

Since 1976, there have only been 54 whooper swans reported in the interior of the United States, the nearest sighting being in Montana, and even if it is an escaped bird, it doesn’t take away from just how rare and exciting of an opportunity it is to see the swan.

“I had read about them, but never thought I would see one flying around here,” Williams said. 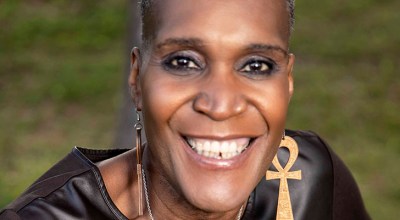 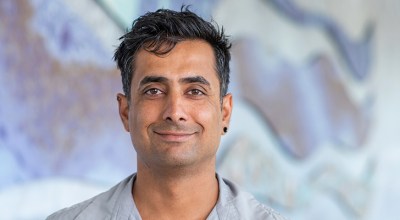