Editor’s Note: Each candidate for office gets one guest column to run during their candidacy.

As someone who worked in the energy field, I’ve had an interest in serving on the Austin Utility Board for a number of years, and now that I’ve settled into retirement, it seems like the right time to pursue serving the community in this capacity.

I grew up in Austin and retired from the Hormel Foods Corp. where I worked in the engineering division. For the last several years of my career, I served as the company’s energy manager, overseeing the procurement and contracting of electricity, natural gas, and liquid fuels for over 50 manufacturing facilities around the country.

I worked with numerous utility companies, ranging from small rural co-op and municipal utilities, to the largest IOU’s (investor owned utilities) like Excel and Alliant Energy. I served on the Minnesota Chamber of Commerce Energy Committee, which involved energy policy issues before the Minnesota Public Utilities Commission and participated in rate case intervention public hearings before the Iowa Utility Board.

As a member of the National Association of Energy Engineers, I received certification credentials in the areas of Energy Management and Energy Procurement, as well as Carbon Reduction Management.

My position at Hormel also involved the management of numerous projects for energy and water savings and annually calculating the company’s greenhouse gas emissions for reporting to the EPA.

I am interested in all forms of renewable energy and have first-hand experience with both commercial and residential solar panel systems.  Serving my community is something I’ve enjoyed for many years.

I attended the Leadership Austin program in 2009-2010, and currently serve on the city’s Charter Commission (since 2010), the Planning Commission (since 2015), and as President of the Mower County Humane Society. I’m also a member of the newly formed Austin Utilities Customer Advisory Panel.

If elected, I look forward to continuing to serve the community by representing the ratepayers of Austin Utilities. 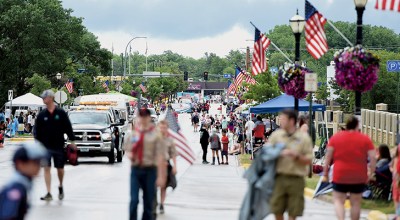 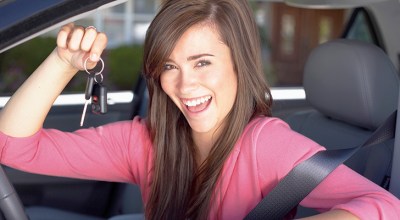 Annie Lane: Love is the answer

AP-NORC poll: Many won’t rely on virtual options after COVID