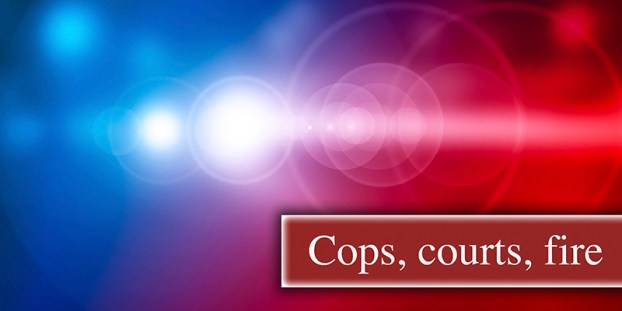 Police are looking for information that could lead to the arrest of two suspects that fired several shots during a confrontation at a Northwest Austin residence on Saturday.

According to Austin Police Capt. Todd Clennon, officers responded to a report of shots fired at a residence at about 10:20 a.m. on Saturday in the 1100 block of Fourth Avenue Northwest. There were four adults and an infant in the home and an adult male subject in the garage at the time of the shooting.

The adult male in the garage advised officers that he was approached by two unknown subjects at the garage. A short verbal exchange occurred between them and the two suspects starting shooting at him. He fled and was uninjured.

No one else in the residence was struck by bullets.

The incident is still under investigation. The Austin Police Department does not believe this was a random act.

Anyone with information or video in the area is encouraged to contact the Austin Police Department at 507-437-9400.

—Cody Edward Boley, 23, of Hayfield was sentenced to 48 days in jail for felony second-degree drugs – sale of... read more