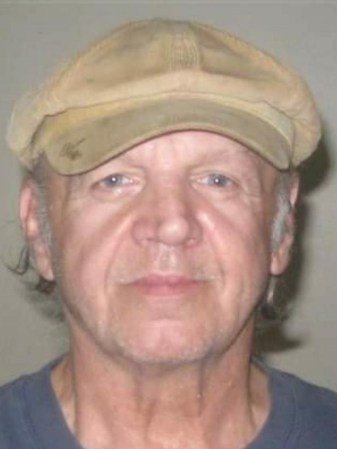 Larry was born June 15, 1949 in Austin to Earl and LaVonne (Skauge) Dahmen. He attended school in Austin and later received his GED. Larry got involved with the Carnival and traveled across the United States. Larry was fascinated with antiques and began a business with Roger Davis for many years.

Larry enjoyed Old Westerns and Jazz music. He especially enjoyed spending time with his children and grandchildren. Larry was a people person with a great sense of humor and compassion for people. He was involved with the Salvation Army and the Mower Council for the Handicapped.

He is preceded in death by his parents; sister, Darla; aunts, uncles, and cousins.

Larry will be buried at Faith Lutheran Cemetery in Black Hammer, Minnesota with his grandparents, Nervin and Agnes Skauge, at a later date.