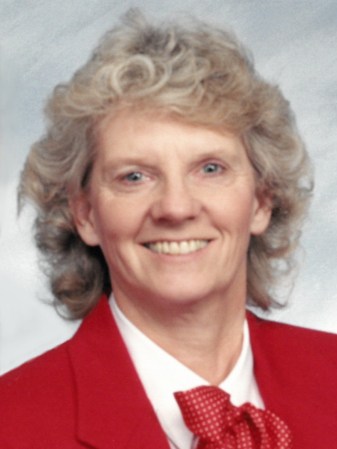 Jeanne D. Gondreau, age 72 of Austin, Minnesota, passed away Monday, October 5, 2020, at her home in Austin. Jeanne Dianne Hall was born to Charles and Helen (Anderson) Hall on October 15, 1947 in Austin, Minnesota.

A memorial service will be held at 1:00 p.m. on Wednesday, October 14, 2020 at Worlein Funeral Home Chapel in Austin, Minnesota. Visitation will be held one hour before the service. Interment will be in Oakwood Cemetery in Austin. Worlein Funeral Home of Austin is assisting the family with arrangements. Memorials to donor’s choice. Condolences may be expressed to the family online at www.worlein.com.