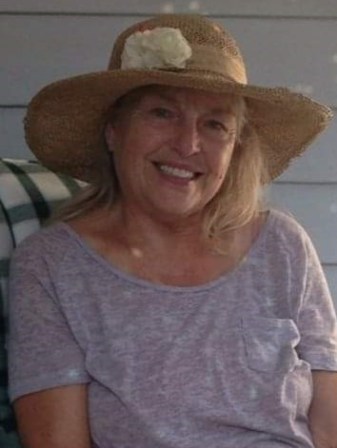 Jane Griner, 71, of Elgin, Illinois, passed away from pancreatic cancer on Friday, September 4, 2020, at her home.

Jane was born March 22, 1949, in Austin, Minnesota, to Willard and Goldie (Gutman) Anderson. She graduated from Austin High School in 1967. Jane was self-employed and worked side by side with her husband.

Jane enjoyed gardening and baking with her grandchildren. She looked forward to coffee and conversation with her husband each morning.  Jane also enjoyed playing cards with her sisters and getting away with her daughters once a year. As one of Jehovah’s witnesses she loved sharing the Kingdom hope with all.

Per her wishes there will be no formal funeral  services.