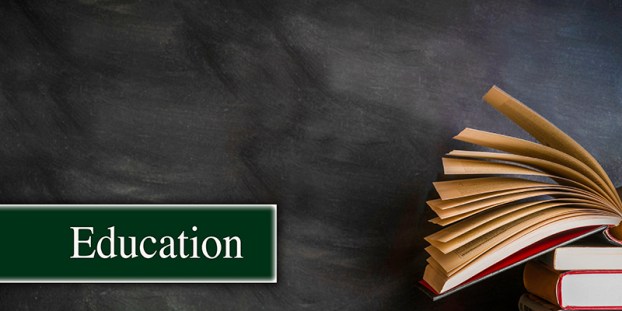 Hayfield Public Schools has announced a shift in their learning models in response to an increase in COVID-19 numbers within Dodge County.

In a video message Sunday, Hayfield Superintendent Gregg Slaathaug said the move to hybrid learning will begin next week for the high school.

Families with different names, living in the same household, will be placed in the same grouping.

The groups will not be in the school at the same days in order to meet the recommended 50 percent capacity.

The hybrid learning schedule is scheduled through the end of November with the hope that students will be able to return to full classroom attendance by December.

“We plan to go back to full in-person as soon as we possibly can,” Slaathaug said. “My goal is to be in-person as much as we can this year. We’ll use as much common sense with numbers as we can get back there.”

For the time being, Pre-K through sixth grade will be full in-person learning.

In particular, Slaathaug said that the district was looking at zip code data and school population data.

“We have not had a substantial rise (in the school population), but there has been a rise in the zip code data and school data,” Slaathaug said, pointing out that Hayfield was still able to stay in person longer than most districts in Dodge County, but adding, “Last week, those two started to change.”

Even though there has been a rise, the numbers within the district are still in the low end of the spectrum.

“Our zip code data was very small and the school board was zero,” Slaathaug said, pointing out that both numbers are still low.

Over the past two weeks, Dodge County has seen a nearly 100 case rise. From the Minnesota Department of Health’s Sept. 29 report to Tuesday’s report, there have been 77 cases.

According to the Minnesota Department of Health, there are 338 total cases in Dodge as of Tuesday.

Hayfield students were in class Monday and then off Tuesday and Wednesday, with students already scheduled to be off Thursday and Friday because of MEA.

Tuesday and Wednesday was to be used for teacher prep and a deep cleaning of the school.