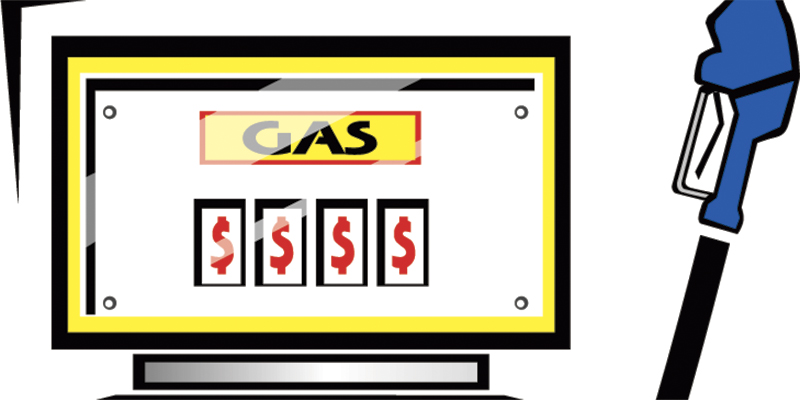 Recently, more than a few people have been questioning a pretty noticeable difference in the price of gas between here and Owatonna.

Stations in Austin have been fairly steady between $2.03 and $2.06 per gallon, but that is nearly 40 cents more expensive than Owatonna stations, who are sitting at $1.65 per gallon.

“Whenever we tend to see a situation like that, when stations are much lower, it’s almost always some sort of price war going on,” said Patrick De Haan, head of petroleum analysis for GasBuddy.com.

The likely culprit is Cashwise, which recently opened a new store in Owatonna complete with gas pumps.

De Haan, looking at recent numbers since Oct. 2, when the store was added to the GasBuddy database, said the store initially started at the $2 mark and has steadily been going down since then.

“They’ve been lowering their prices aggressively,” De Haan said. “Stations do that to get a leg up and that would probably be the case here.”

Prices from around the area would seem to bear this out. Up and down the Interstate 90 corridor at places like Rochester, Albert Lea and Fairmont are hovering between $1.85 and $1.96, which is still quite a bit higher than Owatonna.

Looking at the data it appears the likely culprit for the price disparity remains the price war within Owatonna itself and doesn’t have much to do with supply and how it gets to towns within the area.

“You’re not going to see that much of a difference across the state,” De Haan said. “There’s no part in Minnesota that’s so rural that would show that difference (in price).”

Situations like this aren’t that uncommon either and there’s a good chance the price starts rising again.

“It’s a very common place,” De Haan said. “You’re always going to see a difference in competition. It could last weeks … it’s really up to (Cashwise).”