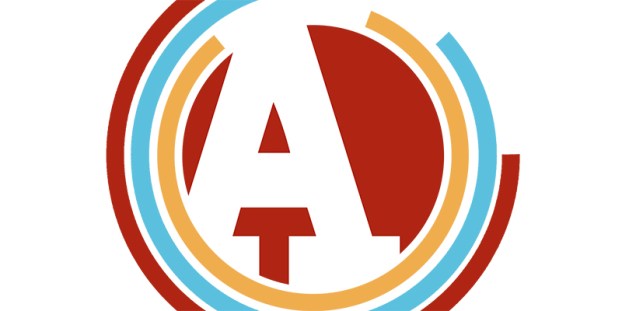 It’s not as low as was hoped, but still really good.

That’s what Austin School Board administrators are taking away from Monday night’s school board meeting, where board members finalized the 2020 Pay 2021 proposed levy at 2.35 percent.

Initially slated for a 4.75 percent rise in September, the district was actually looking at a much lower 1.75 percent raise because of a refinancing of building bonds used in the construction of IJ Holton Intermediate School in 2012.

However, when the final numbers came in it came out to the 2.35 percent increase.

“While it’s still wonderful, it wasn’t quite what we thought,” said Executive Director of Finance Lori Volz.

The Minnesota Department of Education will put a final stamp on the number late November or early December and that final number will be brought back to the board at their December meeting.

During his report to the board, Krenz told the board about the bussing situation, which has been improving since the start of the school year.

Palmer Bus and the district ran into a problem when several drivers quit out of health concerns related to the COVID-19 pandemic.

“It’s good to be at the point where we’re at,” Krenz said. “The biggest hurdle was finding drivers. Now the slots have begun to be filled.”

The board also honored Don Fox, who will be retiring two years into his four-year term.

As is tradition, he was honored with a school bell and by words from the board and administrator for his work over the years.

“Not just as a boss, but really as a mentor and now a good friend,” Krenz said of Fox. “And it’s not just about his work in the schools. He volunteered at the Paramount. He was on numerous committees throughout the community and he rang bells for the Salvation Army.”

Man charged after over 40 lbs of marijuana allegedly found

A Rochester man under investigation for drug trafficking made his first appearance on Monday in Mower County District Court. Jeffrey... read more