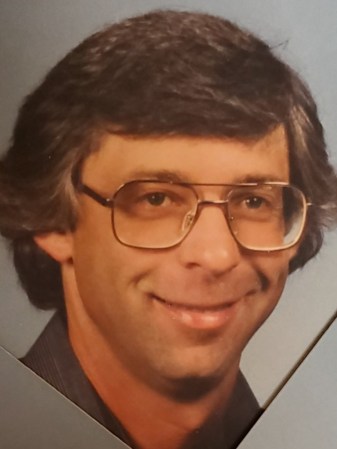 Mark was born October 3, 1955 in Austin, Minnesota to Earl “Tony” and Marian (Epping) Holdgrafer. He graduated with the Class of 1974 from Pacelli High School. Mark went on to attend the Farm Mechanic program at the Vo-Tech in Austin. In 1987 he was united in marriage to Debora Anderson.

Mark worked for most of his career with Hormel Foods in Austin. In his spare time he enjoyed raising and showing Angus Beef Cattle, and farming. He loved watching college football and the Minnesota Vikings. He was a member of the Enterprise 4-H Club, and the Austin FFA.

He was preceded in death by his son Ryan Holdgrafer; father Earl “Tony” Holdgrafer; grandparents, and many aunts and uncles.

A memorial service will be held at 11:00 a.m. on Wednesday, September 16th at Clasen-Jordan Mortuary with Father Dale Tupper officiating. Interment will follow at the Calvary Cemetery. Visitation will be held on Wednesday morning for hour prior to the service.