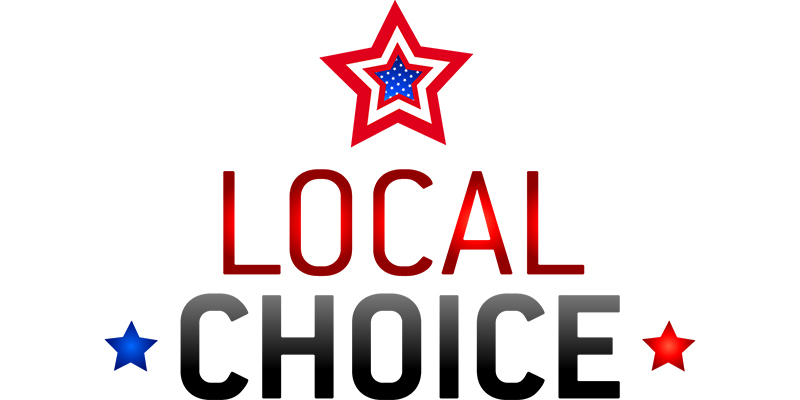 Mower County Board Commissioner Tim Gabrielson (District 1) and write-in candidate Tim Duren answered questions on issues affecting Mower County District 1 during a candidate forum held Sept. 10 on KAUS 1480 AM. The forum was sponsored by the Austin Area Chamber of Commerce. 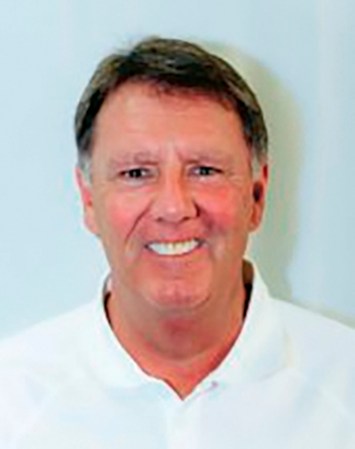 The candidates were first asked about which key issues they believe should be the main focus of the County Board. Duren said he felt taxes were important.

“We try and keep the levy as close to zero as possible because that’s what influences taxes going up or going down,” he said. “Keep in mind that everybody has an expense, whether it’s the County or whether it’s your own personal finances, so you really have to be cognizant of just being careful with what goes out and what comes in and how you spend your money because it does revolve and involve a lot of people. It’s important they understand that we’re working for them as well as for us too and they come first.”

“There are numerous things we’re doing now, like keeping the levy as low as we can,” Gabrielson said. “We’ve got six different unions for employees and that’s a huge cost to the County and the taxpayers, so we’re always looking for ways to cut back on that. We can’t know exactly what the cost for health coverage is going to be and with FMLA, that is a real cost factor that people really don’t see or understand.”

Gabrielson and Duren were then asked about their thoughts on the tax abatement program.

“I think it’s very successful,” Gabrielson said. “We have a shortage of houses in Austin big time. This makes room for new houses coming into the market. Look at all of the different low-income houses that we’ve built over the years. You’ve got to have safe housing for everybody and not everybody can commute from out of town to go to their jobs. It’s a great plan […] It’s good for everybody.”

Duren agreed that the abatement is a success.

“Anytime we can bring more people into the City of Austin, at some point in time it’s going to overflow where the tax base will get higher and higher,” he said. “It can create more jobs. We do need more housing and I think the City of Austin is definitely working on that, the county commissioners are definitely working on that, the city council’s working on that. I think they’re doing everything they possibly can to get more people involved in this town.”

Next, the candidates were asked how they would address the county budget with the possibility of reduced government aid.

“Unfunded mandates are crucial because they’re mandated and they’re unfunded, so you’re caught between a rock and a hard place on some of this stuff because you still have to go with the protocol of what the state is telling us to do,” Duren said.” Everyone has expenses, and when you have an unfunded mandate, you’ve got to look real close on where you’re spending that money. When you have a regular mandate, you’ve got to find out the proper place for it to go. The unfunded mandates are really important, but you have to be really cognizant of where that money is going and where it’s coming from.”

“Basically, an unfunded mandate is another shortfall that is coming down from the state,” Gabrielson said. “(The state is) leaning more and more on counties to do more with less and it’s not working. Our Health and Human Services Department is a great example. We have many people coming into Health and Human Services for free care. We have to be so accountable for every nickel we spend because otherwise DHS will come down and hammer us with audits that cost a ton of money. It’s totally unfair; the state needs to learn how to run themselves and they should not depend on counties to do it for them. They can’t budget themselves, so this is what happens.”

Duren and Gabrielson were then asked about the county’s current infrastructure needs.

“Roads and bridges are two of the major things and our funding is behind 50 years from the State of Minnesota,” Gabrielson said. “This is not right. They’ve got all the roads, all of the bridges up in the metro area. […] It’s not right, but this is what we deal with day-in and day-out.”

“We have 430 miles of roads in the county that we have to maintain,” he said. “It costs money and it’s a lot of manpower. We’ve got to get some funding from up north; we have to talk to our legislators and we have to work as a board together to see where we can get some extra dollars from because it costs a lot.”

“If I get elected, that will be one of the top key things,” he added.

The candidates were then asked how they would support local businesses affected by COVID-19. Duren noted that he could relate to those who lost business because of the pandemic.

“My wife and I have been at the Minnesota State Fair for 15 years and this year was pretty unfortunate that we were not there,” he said. “We have two locations up there and that’s about 75 percent of our income that went by the wayside. I certainly understand what the restaurants and the different retailers and small business people are going through. I know (the County Board) pushed back the taxes for a couple months, which was nice. That was a great thing to do. Unfortunately, we still have to pay them. If the money is not in the hopper, they still have to pay that, so it would be nice to do something with the tax relief. Then again, what are you going to do about that because we have expenses to pay with the county too.”

“I reach out to many of the small businesses telling them there are loans or some grant money to be used and people are doing it,” Gabrielson said in regards to the Small Business Relief Grant program. “There’s not a whole lot we can change because of the COVID situation. Our governor doesn’t want to open things up. It’s being done improperly at the state level, I believe. All you can do is hope there is going to be another stimulus, a reasonable stimulus package that comes out, not a big wish list or bailouts for big cities. It’s about trying to be cognizant and aware and keep people informed because I’m talking about it day-in and day-out.”

Lasty, the candidates were asked if they felt the County Board should have stepped in earlier to cancel the 2020 Mower County Free Fair, which was cancelled by the Fair Board in mid-July, a few weeks before it was scheduled to start. Gabrielson said the Mower County Board had hoped to have part of the fair open, but realized that it would not be possible to do so safely.

“Our insurance coverage for the fair is through our Minnesota Insurance Trust,” he said, noting that he is a member of the Trust’s board. “They’ll only go up to 250 people on an event. The Fair Board had their own insurance, but they found out that was only going to be $100,000. That is chicken feed in case you get a COVID breakout, and with the loss that would entail, there is just no way.”

“I think (the fair’s cancellation) was inevitable,” Duren said. “From what I understand, we were the last (county fair) to cancel (in Minnesota). Would I, if I had been on the board, stepped in? I’m sure there would have been great discussion on that just because of the amount of people and the insurance part of it, where you could only have 250 people. That just wasn’t going to work. I know Commissioner (Mike) Ankeny had many discussions with the Fair Board and with his due diligence, in what he did and what he said, I’m sure the Fair Board and the commissioners made the right decision in that.”