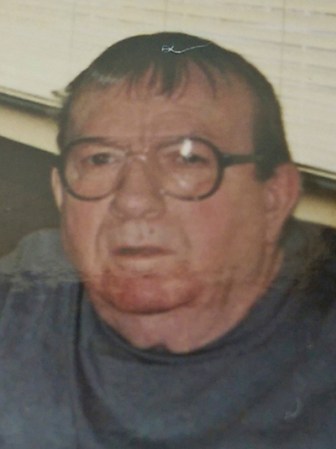 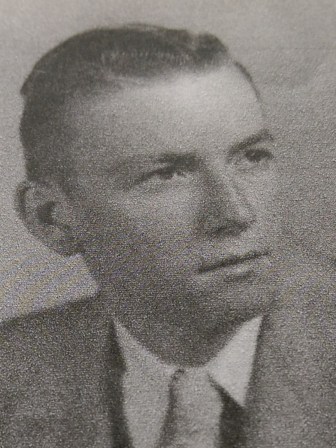 Clarence Steenblock was born on September 3, 1936, to Tony and Helen Charline (Lighter) Steenblock in Ocheyedan, Iowa.

He spent his childhood in northwest Iowa, attending Floyd 7 Country School, near Sheldon, Iowa. Later his family moved to a farm near Dexter, Minnesota, at the same time several of his parents’ friends were moving from the Sheldon area to farms near Dexter.

Clarence attended Austin High School and graduated in 1954. He served his country for two years in the army. He worked in several banks in the Austin area before attending and receiving his bachelor’s degree from the University of Texas—Pan American (now the University of Texas Rio Grande Valley) in Edinburg, Texas. He taught mathematics in Texas before returning to Minnesota where he worked for the Austin Cab Company in Austin, MN, before purchasing and operating a motel in Windom, MN for many years.

Clarence loved his family and enjoyed family gatherings. He enjoyed collecting magnets, and at one time had an entire wall holding most of his collection. He also enjoyed doing jigsaw puzzles. As a young man, he enjoyed traveling around the United States with his older brother, Charles Steenblock.

Burial will be in Greenwood Cemetery, Brownsdale, Minnesota, with a graveside service at 2:00 pm on Wenesday, September 23, 2020. A family memorial service will be held at 4:00 pm on Thursday, September 24, at the LaCanne Mortuary in Windom, Minnesota. Blessed be his memory.