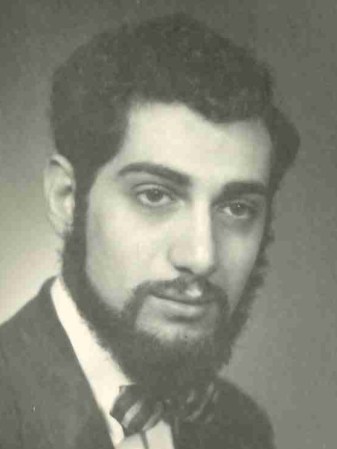 Our hearts are heavy with the passing of Charles J. Nicholas on September 13, 2020.

Charles Joseph Nicholas was born in Milwaukee, Wisconsin on August 18, 1934 to George and Alice (nee Joseph) Nicholas. He spent the first eighteen years of his life in Milwaukee. Charles was the oldest of three siblings. He attended Jesu Catholic elementary school. He served as an altar boy during those years. He graduated from West Division High School in 1952. After high school he attended the Layton School of Art in Milwaukee. He was offered a job with J C Penney in Sioux Falls, South Dakota where he lived for a year. He returned to Wisconsin and continued to work as a store and window decorator.

Charles did not marry but had many lasting relationships with a variety of friends. He lived and worked in West Bend, Wisconsin with his father and sisters. He received a job offer at J C Penney in Austin, Minnesota in 1969. He relocated to Austin where he has lived until the present time. Charles was well known for his many talents and artistic talents. Those talents included involvement in the Miss Austin Pageants, teaching dance, teaching figure skating, interior decorating, floral design and catering. Many Austin businesses benefited from his decorating skills. He gained many valuable friendships during his 50 plus years in Austin. He leaves behind dear friends and relatives.

The family of Charles Nicholas extends a heartfelt thank you to the nursing staffs of the Cedars of Austin and the Good Samaritan Comforcare for the loving care of Charles. A special thanks to Nancy Donahue, senior advocate.

A Celebration of Charles Life will be held on Tuesday, September 22, 2020 at 1:00 PM at Mayer Funeral Home with visitation one hour prior to the service at the funeral home. Charles inurnment will be on Sunday, October 4, 2020 at 3:00PM at the Fond Du Lac Cathedral Cemetery in Fond Du Lac, Wisconsin.