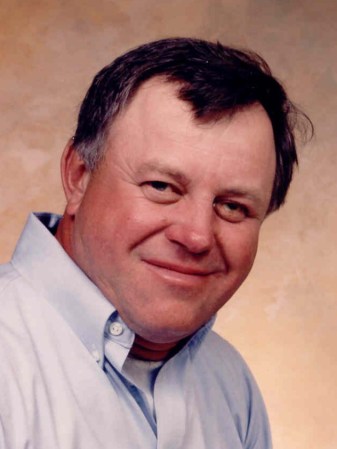 Chuck Prescott (78) passed peacefully from this world following a long illness on September 9, 2020 at his home in Tolleson, AZ in the presence of family.

Chuck was heard to say, “I accomplished all the goals I set for myself.” He left this life on his own terms.

He was born September 4, 1942 near Adams MN to Martin and Frieda (Amble) Prescott. They were farmers and Chuck learned and became skilled with all the tools and machines.

Chuck married Linda (Skou) Prescott. To this union 5 children were born. Cindy, Barbara (deceased at age 2), Larry (died in infancy), David and Kevin. Chuck owned and operated a tiling machine in the area for several years.

He later moved to Lincoln IL area where he was employed operating and repairing Heavy Equipment. He met and married Diana (Boyer) Prescott. One son, Marty was born.

Chuck found opportunity to have his own business when he moved to Phoenix AZ. He owned and operated Prescott Hydraulics for 40 years. He met and married Carolyn (Mauch) Prescott. They were together 20 years.

He was preceded in death by his parents, children, daughter Barbara and infant son Larry.

Chuck donated his body to Science. Because he requested his resting place be beside his Children, plans for interment at Adams will be announced later.