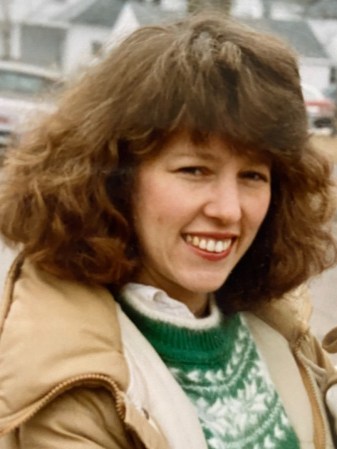 Caron was born in Fort Worth, TX at 7:24 am on February 21, 1955 to James & Joyce Jagodzinski. She grew up with her four siblings in the Western suburbs of the Twin Cities. She went to St. Margaret’s Academy and earned a BA degree in English from St. Catherine’s University. She started her entrepreneurial career first working as an accountant. In her late 20s she moved to Austin, MN, started a family, and became president of the local food co-op, Good Earth Natural Foods, which she later took private. She successfully ran Good Earth for over 20 years in Austin and provided a great service to the local community. As natural foods became more mainstream, she felt her mission as a business owner and service to the community was complete. She closed Good Earth and went back to school to earn a Master of Arts in Addiction Counseling from Hazelden Betty Ford Graduate School, which she completed in 2016. She worked at Mayo Clinic as an addiction counselor before being diagnosed with stage III multiple myeloma, an aggressive blood cancer. She peacefully passed away at 1:20 pm on September 20th, 2020. She was surrounded by her son and his fiancé, her stepson and his wife, and her ex-husband. She lived past the life expectancy for her diagnosis, an achievement characteristic of her perseverance and her commitment to excellence. Caron was an amazing cook, an environmentalist and avid gardener, a supporter of local businesses, an advocate for natural living and organic food, and a strong willed and independent woman. She was her own trailblazer. She had an analytical mind, a strong, commanding presence, an ever-feisty spirit and she will be greatly missed by all those who loved her.

Due to the constraints of the COVID-19 pandemic there will only be a private end of life celebration” event for family. Friends will be notified of a second event at a later, safer date. In her memory, Caron would like you to “Practice Random Acts of Gardening.” Cards can be sent to: James McDermott at 1105 24th Ave SW in Austin, MN 55912.