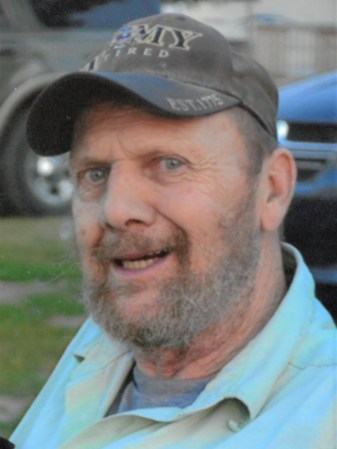 Randy Lyle Huffman, age 73 of River Falls, Wisconsin, formerly of Austin, Minnesota, passed away peacefully Thursday morning, August 20, 2020, at Comforts of Home Advanced Assisted Living – The Falls. Randy was born March 29, 1947 in Austin, Minnesota, to Earl and Eldora (Waletzki) Huffman. He grew up in Austin and graduated from Austin High School in 1965. In 1967, he enlisted into the United States Army serving during the Vietnam War until he was honorably discharged in 1969. Randy worked for Quality Pork Processors in Austin. He was a member of the Moose Lodge, V.F.W. Post 1216, and the American Legion Post 91. Randy’s hobbies over the years consisted of fishing, hunting, camping, stock car/demo derby, gardening, harassing people, and spending time with his family. He will be dearly missed.

A memorial service will be held at 11:00 a.m. on Friday, August 28, 2020 at Worlein Funeral Home Chapel in Austin, Minnesota. Visitation will be held one hour prior to the service on Friday. Interment will be in Fort Snelling National Cemetery, Minneapolis, Minnesota at a later date. Military rites by the American Legion Post 91 and V.F.W. Post 1216. Worlein Funeral Home of Austin is assisting the family with arrangements. Condolences may be expressed to the family online at www.worlein.com.

Twins get homers from Sanó, Cruz, top Indians 3-2 in opener

CLEVELAND (AP) — The Minnesota Twins are halfway to another division title. Now if they could just get fully healthy.... read more