An Austin High School graduate is one of 20 recipients of the Minnesota State Fair Youth Scholarship, which was announced Thursday. 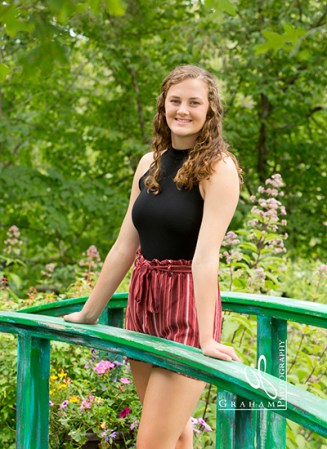 Emily Bollum was awarded a $1,000 scholarship as part of the program, which goes to rural youth or those enrolled in an agriculture program in 2019-20.

Despite the cancellation of the 2020 Minnesota State Fair, the fair was committed to continuing the tradition of offering scholarship opportunities to deserving youth based on their leadership and achievement in youth livestock programs, as well as their involvement in the local community.

The Minnesota State Fair Scholarship was established in 1994 and awards 20 scholarships of $1,000 each. Since its inception, nearly $500,000 has been awarded.

An Austin man who allegedly touched an intoxicated teen girl in a sexual manner made his first appearance in Mower... read more