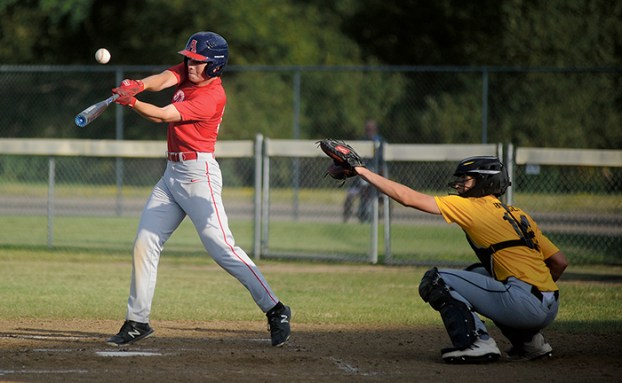 The Austin 17U baseball team saw a late lead slip away in a season-ending loss to Mankato East by a score of 3-2 in the Southern Minny quarterfinals in Marcusen Park Tuesday night.

But the team is more than happy with the experience it gained by getting in a season this summer.

Austin (5-4 overall) had a roster full of players from Lyle-Pacelli, Grand Meadow and Austin who didn’t have much varsity experience, but head coach Zach Huntley saw them come together throughout the season.

“They learned a lot,” Austin head coach Zach Huntley said. “We had a lot of guys who had never played together before and it was nice to be able to play some games. From the start of the year to the end of the year was like day and night.  It was short lived, but they worked hard for three weeks and unfortunately it had to end the way it did.”

Austin led 2-1 going into the seventh, but East’s Joey Uldrych tied the game at 2-2 when he lined an RBI single to right field. East took the lead on a two-out Austin fielding error that allowed a run to score.

Nick Robertson led off the bottom of the seventh inning by drawing a walk and Lathan Wilson drew a two-out walk to put runners on first and second, but Bray Klapperick lined out to center field to end the contest.

“I was in those situations when I played and it’s a thing that you have to get comfortable with,” Huntley said. “Credit to Mankato East, they threw strikes and they threw good breaking balls and we just couldn’t pick up on it.”

Austin got on the board in the bottom of the third inning when Blake Smith singled and scored on a groundout. Lathan Wilson followed with a single and scored on a wild pitch.

Smith gave Austin a lot of help behind the plate, making three running grabs on pop flies, including one in the fifth that kept Austin ahead 2-1.

Smith, who will be a junior this fall, said that playing this summer gave him a big boost in confidence.

“You’ve got to have a good pop up and you’ve got to know your pitcher when you’re catching. It would be very hard to do without being in a game situation,” Smith said. “We learned about teamwork this summer. Everyone has to work together as a team to be successful.” 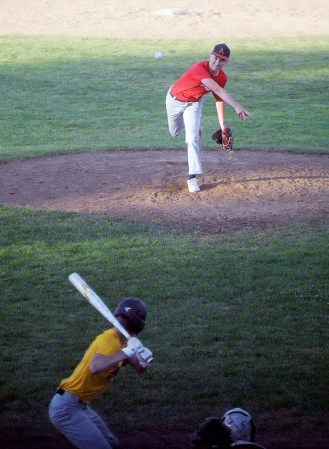 Developing: MSHSL will allow fall sports, but volleyball and football moved to spring

While the waters ahead remain foggy, the Minnesota State High School League shed a little bit of light on the... read more