Levi Dwayne Guy, 41, of LeRoy was sentenced to 65 months in the Minnesota Correctional Facility in St. Cloud for felony first-degree drugs-possess 100 grams or more of methamphetamine – on Monday in Mower County District Court. He received credit for five days served. 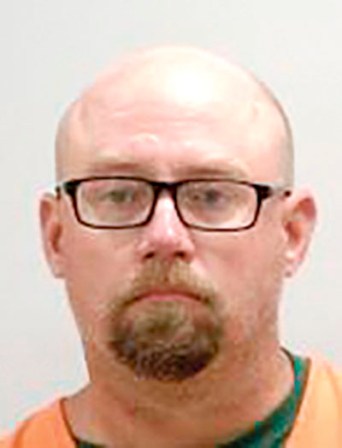 Three counts of gross misdemeanor user of a controlled substance in possession of a firearm were dismissed as part of a plea agreement reached on Dec. 27.

Court documents state law enforcement executed a search warrant on Jan. 30, 2019, at Guy’s residence in the 100 block of West Read Street in LeRoy. Guy was located in the basement area, handcuffed and provided a copy of the warrant. He denied having narcotics in the residence.

Rocky Hulne: Packers are ready for a season unlike any other

On the surface, it looked like a regular August night at Bud Higgins Pool. A glimpse of sunlight was peeking... read more