King, Austin move on in the mayor’s race

Austin mayoral candidates Steve King and Jeff Austin will go on to face each other in the General Election on Nov. 3 after a canvassing board on Friday approved Tuesday’s Primary Election results. 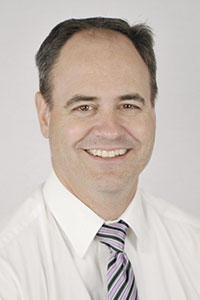 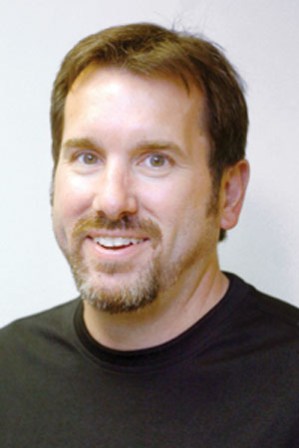 “I’m honored to be moving on to the general election in November and appreciate all the citizens for taking the initiative to cast their vote,” King said.

“First and foremost, I want to thank everyone that got out and voted, in one form or another,” Austin said. “An additional thanks to those that voted for me; I truly appreciate it and will work hard to earn your vote. We look forward to a good race in November and will appreciate your continued support and vote then! Also, a tip of the hat to Ann Kasel, Austin city clerk, and her staff for the awesome job they did with the in person voting and to Amanda Kiefer, deputy auditor/treasurer with Mower County, for the great job getting the votes tabulated and results reported!”

Results submitted to the State will be reviewed by a state canvassing board for certification.

Other election results from Mower County are as follows:

The COVID-19 pandemic recently left Austin golfer Jordan Wilson without a team, but that hasn’t stopped him from playing the... read more