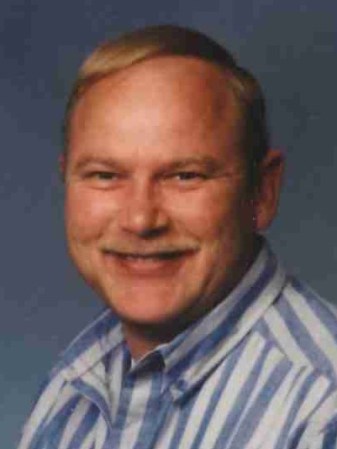 Jim enlisted in the U.S. Army and served in Vietnam. He was stationed at Fort Carson in Colorado Springs until he moved back home to Minnesota in 2006. He retired as a Master Sergeant from the National Guard/Civil Service.

Jim is survived by his wife Doris; 3 daughters, Meeka, Stacy and Tenia; and one son, Brian. He is also survived by one sister, Eileen Majerus; and one brother, Tom Frandle. Jim also leaves behind 7 grandchildren and 12 great grandchildren.

He was preceded in death by his parents; his son, James; his mother and father in-law, Roy and Maybel Smith; 2 sisters, Janet Caron and Helen Roe; and 2 brothers, Bob Frandle and Richard Frandle.

Graveside service will be held @ 1:00 pm on Saturday August 8, 2020 at Oakwood cemetery in Austin. Military Honors presented by the Austin American Legion Post #91 and the Austin V.F.W. Post #1216.

Condolences may be left at www.mayerfh.com

PITTSBURGH (AP) — Derek Shelton has said all the right things during the Pittsburgh Pirates’ bumpy start, one marred by... read more