An Elkton man accused of sexually assaulting a teenage girl on several occasions made his first appearance this week in Mower County District Court. 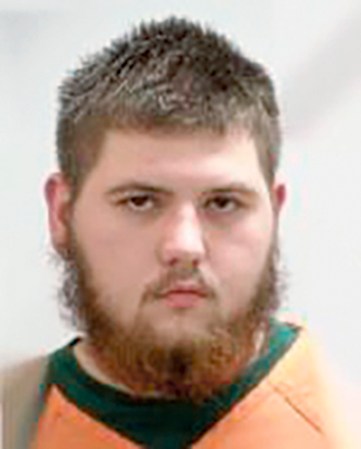 According to the court complaint, law enforcement was notified on Aug. 1 that a 15-year-old female reported that she had been sexually assaulted by Lauseng, who was known to her. A Mower County deputy spoke to the victim, who reported that Lauseng repeatedly “raped” her over the past year.

The victim told the deputy the abuse began in August 2019 and that the abuse consisted of intercourse and him making her perform sexual acts on him. She said it happened as frequently as once a week and would sometimes cease for three to four weeks before commencing again.

A Mower County sergeant spoke to Lauseng, who admitted to having sex with the victim on two incidents and three incidents of sexual acts. He denied that he “forced” her to perform sexual acts, but also said the victim was not “comfortable” with doing them.

Lauseng will appear in court again on Aug. 13.

Cassandra Lynn Sheimo, 42, of Kasson was sentenced to 365 days in jail for gross misdemeanor child endangerment. She must... read more