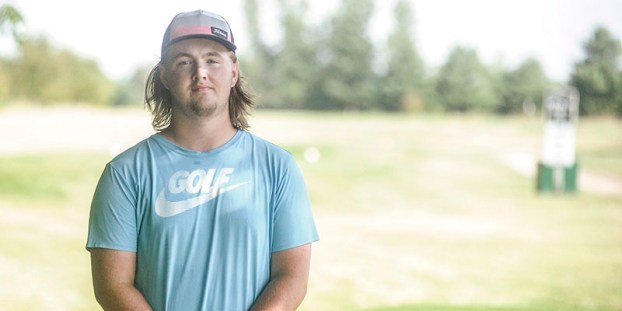 The COVID-19 pandemic recently left Austin golfer Jordan Wilson without a team, but that hasn’t stopped him from playing the game he loves.

Wilson, who saw his senior golf season with the Packers wiped out by the pandemic, also had to decommit from Iowa Central Community College, where he was going to golf because of the coronavirus. Wilson is now set to attend Riverland Community College in the fall and he’s been playing golf throughout the summer. 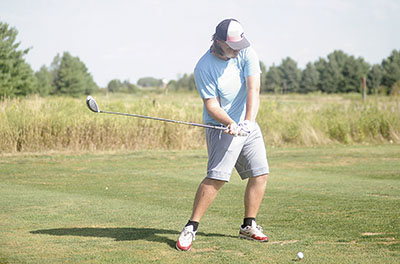 Last week, he had his best finish of the summer when he put up a two-day score of 153 to win the Owatonna City Open.

“All summer, I’ve either been working or golfing,” Wilson said. “I’m trying to get better in everything I do. I’m trying to play as well as I can and be as efficient as I can.”

Wilson has hopes of eventually playing golf at a four-year school after he attends RCC, which is something he wouldn’t have even imagined five years ago. Wilson didn’t start golfing until he was 14 years old and as late as 2017, he was still putting up scores in the 110s.

Behind the tutitledge of AHS boys golf head coach Matt Raso, Wilson continued to strive towards improvement and he was the Packers top golfer in 2019. He now shoots in the low 70s and mid 80s in most of his outings.

Although his high school days are behind him, Wilson has no plans on putting golf in his rear view mirror.

“Golf opened up a new chapter in my life,” Wilson said. “Now that I’ve found my passion for it, I’m out here pretty much every day, loving the game as it is.”

While COVID-19 put a huge damper in Wilson’s opportunities to golf competitively, he’s taken the setback in stride and he’s looking forward to attending RCC this fall.

“It’s kind of a hard process to deal with, but it makes you better in the long run,” Wilson said. “It helps you adapt to things when it’s not going the best.”

A day of blessings

Carole Apold has had more hurdles than open roads over the past four years, but now she has a chance... read more