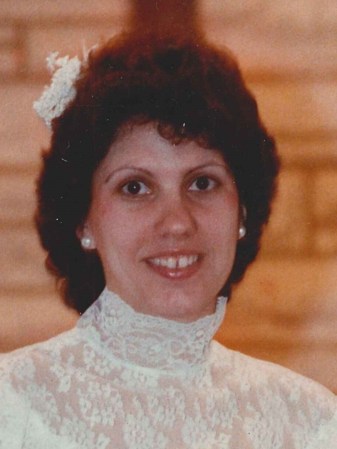 Colleen was born on December 24, 1959 in Medicine Lake, Montana, the daughter of William and Claris (Hendrikson) Soderholm. She graduated from Medicine Lake High School with the Class of 1979 and moved to Williston, North Dakota where she met Kraig Millner. Colleen and Kraig were married on March 12, 1983 and together they raised their sons, Donnie and Tracy.

Colleen enjoyed playing softball, basketball and running track. A true Minnesota sports fan, she loved watching the Minnesota Twins and Minnesota Vikings. She liked to see her two boys play softball and loved spending time with them and her three grandchildren. She adored her dogs. Colleen enjoyed talking with people and making them smile.

She was a member of the Huntington’s Disease Society of America, having suffered with the disease since 2008.

Memorial services will be held at 2:00 PM on Friday, August 28th at Clasen-Jordan Mortuary with Pastor Tim Smith officiating. Visitation will be held for one hour before the service.