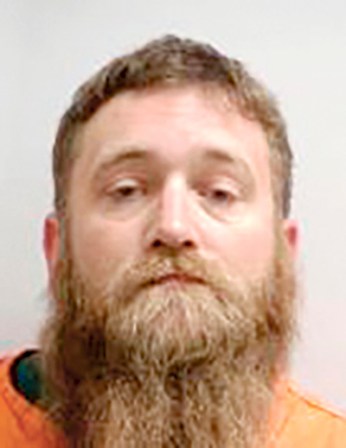 According to the court complaint, an Olmsted County Child Protection employee contacted a Mower County detective on Aug. 18 regarding two minor children who had been sexually assaulted with some incidents occurring in Mower County. The detective later observed forensic interviews conducted at the Mayo Clinic Child and Family Advocacy Center on Aug. 20. During the interview, one of the minors, a 15-year-old girl, disclosed that Murphy, who was known to her, had sexually abused her several times over a three-day period.

She said Murphy told her not to tell anyone about the abuse or it could “ruin” him.

Murphy will appear in court again on Sept. 10. 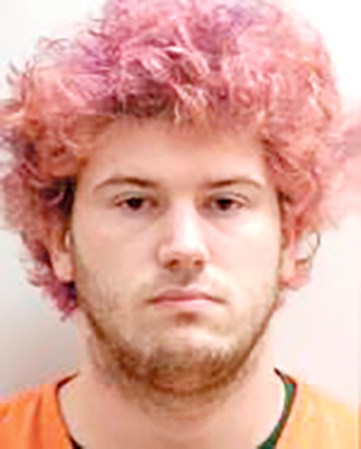 According to the court complaint, Roberts became casually acquainted with the first victim, a minor under the age of 16, between the dates of July 1 and Aug. 26. Approximately one week after meeting the victim, Roberts was playing video games with the victim at a residence in Austin. After playing video games, Roberts exposed himself to the victim.

During the same time frame, Roberts became acquainted with the second victim, a minor under the age of 13, through the first victim. Sometime in late July or early August, Roberts met the second victim at a restaurant in Austin to pick up some food for the victim. Roberts gave the victim the food, then touched him inappropriately over his clothes. The victim told Roberts to stop, to which Roberts replied, “Okay, fine,” and the incident ended.

Roberts will appear in court again on Sept. 10.

Letter: Constituents need to speak up

Motivated by an enduring vision of government by the consent of the people, I have participated in political action much... read more