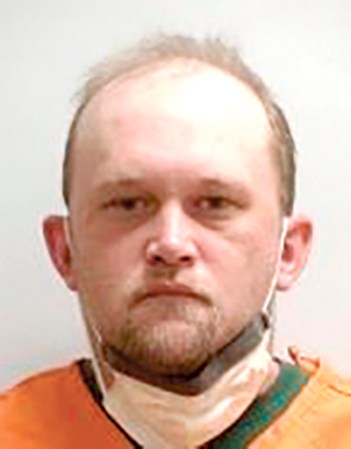 According to the court complaint, on July 1 law enforcement executed a search warrant on MeGraw, his vehicles and his residence in the 100 block of Clinton Street in Mapleview. A detective involved in the search read MeGraw a Miranda warning; MeGraw indicated he wanted to speak to a lawyer. MeGraw was then arrested after an agent from the Bureau of Criminal Apprehension (BCA) informed the detective there was probable cause to arrest him for possession of child pornography.

The following items of evidence were seized from MeGraw’s residence:

• A Matsunichi hard drive; and

The detective took possession of the seized evidence for transport to the BCA for forensic examination.

Two devices were previewed on the scene and were found to contain several images of prepubescent females performing various sexual acts.

MeGraw will appear in court again on July 16.

Shaun Michael Sloan, 37, of Stewartville was sentenced to 70 months in the Minnesota Correctional Facility in St. Cloud for... read more