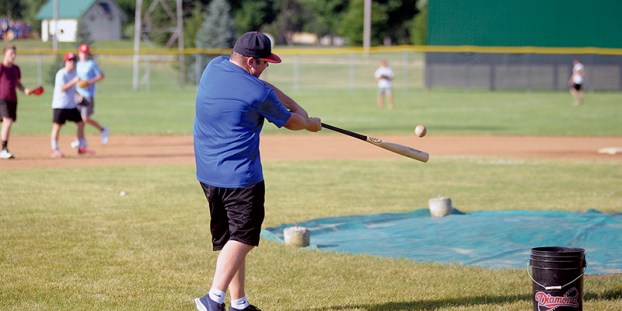 Break out the gloves

With the spring high school baseball season already gone and the VFW season cancelled, Zach Huntley was starting to wonder if this would be a lost year for the Austin baseball program, which sent the high school team, the Legion team and the VFW team to state last season. 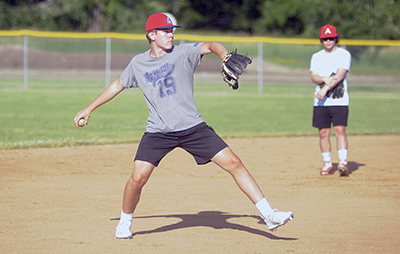 Mac Nelson of the Austin U17 baseball team makes the throw from the infield in Marcusen Park Tuesday. Rocky Hulne/sports@austindailyherald.com

Huntley started scrambling and he stumbled upon a chance for Austin kids to play baseball this summer when he contacted Waseca’s Tink Larson about playing in a league.

“It was a last ditch effort,” Huntley said. “I just sent an email to see if anything was going on around here and Tink Larson got back to me and said ‘yeah we have one around here.’ Then I started contacting players to get a team together and now play in a few days. It’s been a quick turnaround.” 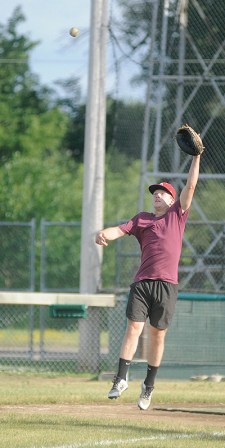 Blake Smith leaps up to make a catch during practice for the Austin U17 baseball team in Marcusen Park Tuesday. Rocky Hulne/sports@austindailyherald.com

This summer will be crucial for the Austin 17U team as many of them did not play a lot on last year’s VFW team that went to state. The experience they get in the one month season in the Southern Minny League will be instrumental in keeping them up to speed.

Assistant coach Isaac Schumacher was going to help coach spring baseball in the high school season before it was cancelled.Now he’s looking forward to finally getting to work with a team.

“It’s exciting. I’m happy that I’m going to watch these guys play some ball,” Schumacher said. “I was in a position to coach some of these guys during the school season, but then that got put on lock. These guys are on the come up and I’m excited to be able to see them play.”

Austin will have 11 games on its schedule and the season will wrap up July 27. The Southern Minny League does have a postseason scheduled as well.

“It’s definitely vital to get a little more baseball under their belts,” Schumacher said. “It would really be unfortunate if the guys didn’t have a season to retain some of the skills that they’ve built up to at this point.” 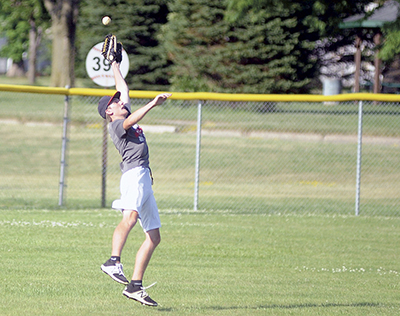