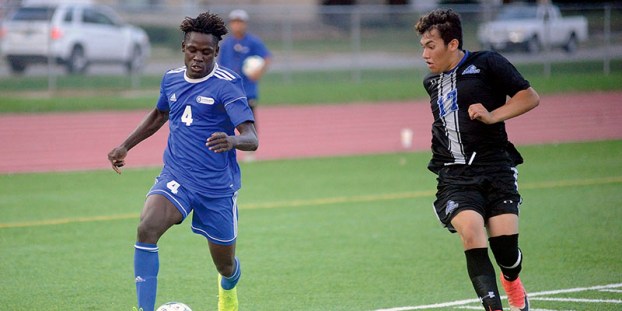 Riverland Community College went through a spring without sports and now it is going to miss out on the fall season as well.

The Minnesota state presidents of the Minnesota College Athletic Conference announced on Tuesday that only clay target and golf will be allowed for participating schools this fall, while the season has been cancelled for football, volleyball and soccer. RCC does not have a clay target or a golf team.

The MCAC is also putting practice and competition for winter and spring sports on hold during the fall semester.

Riverland athletic director, men’s basketball coach and baseball coach Derek Hahn said the announcement is a tough one for the school to take, but he understands why the move was made.

“I feel for the athletes, their families and our coaches that are impacted by this decision,” Hahn said. “Sports have and always will bring people together from different walks of life. Our athletic department impacts our college’s diversity and culture tremendously. I know that the important thing is safety at this point in time. As a college we want our players, coaches, and the fans to be safe first and foremost.” 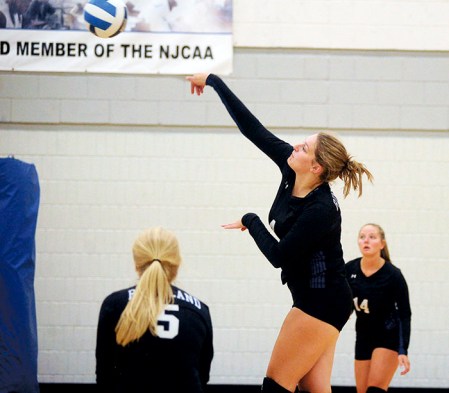 Hahn is still hoping the Blue Devils will be able to compete at some point this school year. RCC recently brought back women’s basketball after not having a team in three of the last four years and the men’s basketball team has gone 48-10 overall in the last two seasons.

“I’m optimistic that we will still have winter and spring sports in some capacity in the MCAC this year,” Hahn said.

An Austin man who allegedly stabbed another man on Friday morning made his first appearance on Monday in Mower County... read more