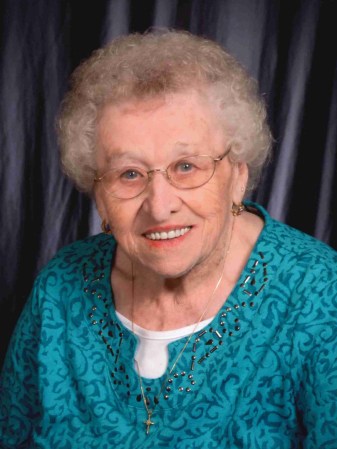 Ruth was born June 25, 1925 in Austin, Minnesota to Ernest and Helene Iverson. She was a lifelong resident of Austin. In July of 1946 she married Robert D. Olson in the family home of Robert’s parents. To this union five children were born.

Ruth was a homemaker for a lot of years. After her kids were grown she worked as a Pastry Baker in a local restaurant until her retirement in 1982. Ruth was a 50 year member of the First United Methodist Church in Austin.

She is preceded in death by her parents; four brothers; two sisters; two sons, Richard and Ricky; husband, Bob.

Our opinion: Coalition a big step in keeping COVID-19 cases down in Austin

Thursday’s announcement of a coalition of businesses and healthcare entities coming together in order to improve COVID-19 testing is another... read more