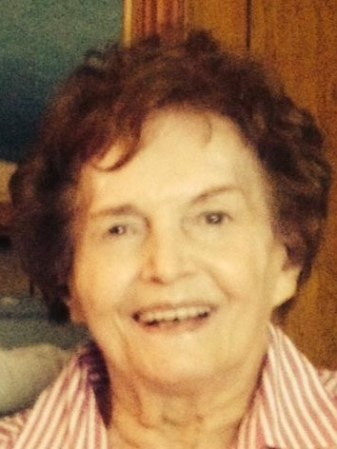 Ruth grew up in Fremont, Nebraska, attended the K-8 Missouri Lutheran parochial school before attending high school at Concordia College in Seward, Nebraska. She then attended Midland College where she met her husband of 69 years, James Phillips. They married in 1951, raised two children in Fremont, Nebraska, before moving to Austin, Minnesota, in 1969. There she was a member of Holy Cross Lutheran Church. Her life revolved around her family.

She was preceded in death by her parents, Louise and Carl Bangert; brother and sister-in-law, Bob and Norma Bangert.

Private services were held on Friday, June 5, 2020 at Clasen-Jordan Mortuary. A committal service will be held at Memorial Cemetery in Fremont, Nebraska.