Joseph was born August 18, 1988 in Austin, Minnesota to Randy and Holly (DeBoer) Allen. He grew up in Austin, Minnesota before moving to Rochester, Minnesota. He graduated in 2007 from Austin High School. He currently was attending classes at Bryan University to obtain his personal trainer certificate. 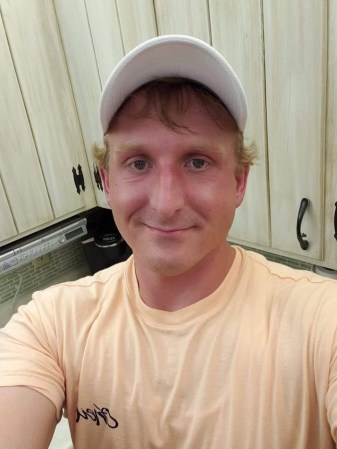 Joe was a member at the Assembly of God Church in Rochester, Minnesota where he enjoyed doing community life group programs. He enjoyed fishing, exercising, mainly cross fit, tinkering with cars and computers, and spending time with his four sons. He was previously working as a window glazer at Hayfield Windows, along with currently working at Hotel Indigo and Planet Fitness. He also loved to take vacations and do handy man projects around the house.

Family and friends are invited to a Celebration of Life gathering on Wednesday, July 8, 2020 at 2:00-3:00 p.m. at Mayer Funeral Home in Austin. Interment will follow at Oakwood Cemetery.