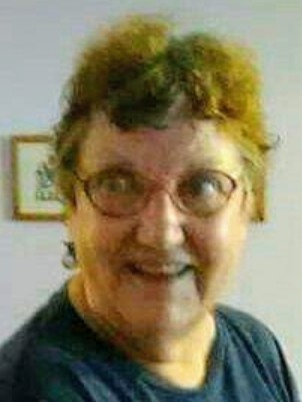 She grew up in Austin and graduated from Pacelli High School in 1962. In January of 1967, she was united in marriage to Vernon Anfinson at St. Augustine Catholic Church in Austin. To this union two children were born, Sherri and Sandi. The couple moved to Albert Lea, Minnesota, where she worked at Wilson Meat Packing. Diane also waitressed at the truck stop in both Austin and Albert Lea. Diane and Vernon later divorced. On July 17, 2001, she married Eugene T. White in Austin. In their retirement Diane and Eugene went on several trips. She enjoyed knitting and spending time with her family and friends. Diane will be dearly missed by all who knew and loved her.

Letter: We live in a different time

I would first of all state that I will never forget the year 1969, and that was because I... read more