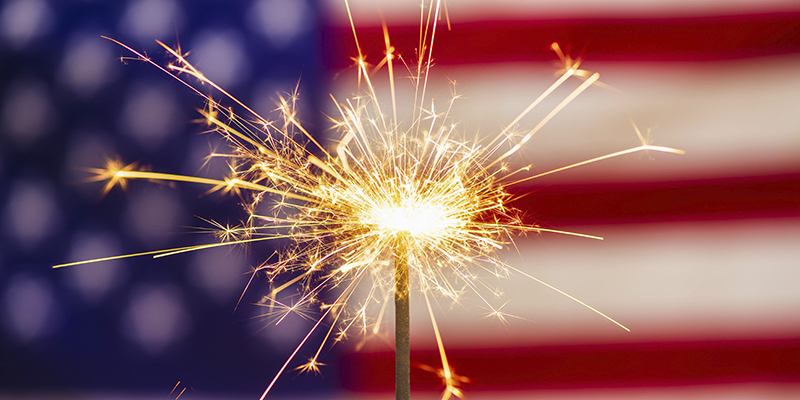 Fourth of July is just around the corner and as with every summer, fireworks become an issue.

According to Austin Police Chief David McKichan, the APD and Austin City Council members have been getting more complaints about people shooting off fireworks in the city limits than in previous years.

“I expect that with no true firework shows this summer, we will see more of these complaints,” he said. “We will continue to try and address any calls that we receive where there is an issue. In addition to the noise, the more serious concerns are burns, explosive injuries, and fire potential when the sky burst rounds come down.”

Of further concern is the question of whether or not the fireworks drawing the complaints are legal.

“While some fireworks have been allowed in Minnesota since 2002, most of the fireworks that generate complaints are unlikely to be legal in Minnesota,” McKichan said. “While many surrounding states have more permissive laws in this area, Minnesota does not. This is determined by legislative action.”

According to the Minnesota State Fire Marshal’s website, fireworks such as sparklers, cones and tubes that emit sparks, and novelty items like snakes and party poppers are legal. On the other hand, anything that flies or explodes, such as firecrackers, bottle rockets, missiles, Roman candles, mortars and shells, are illegal.

A complete list of legal and illegal fireworks can be found at https://dps.mn.gov/divisions/sfm/programs-services/Documents/Fireworks/FireworksList.pdf.

In addition, consumer fireworks may not be used on public property, such as parks, roads, alleys, schools or government property.

“We would prefer that the community self-regulate themselves when it comes to these types of devices,” he said. “Please be considerate of your neighbors in the city. The noise does keep people up and can frighten pets. Some can harm you and falling debris can be a safety concern.”

To reduce the risk of injuries, the Minnesota State Fire Marshal recommends the following safety tips when using fireworks:

• Only use Minnesota-legal fireworks like sparklers, fountains, ground spinners and snappers.

• Point fireworks away from people and animals.

• Use fireworks in an open area away from trees and houses.

• Extinguish and dispose of spent fireworks in a bucket of water.

• Do not try to relight a dud.

• Always use caution around fireworks and make sure children are supervised.