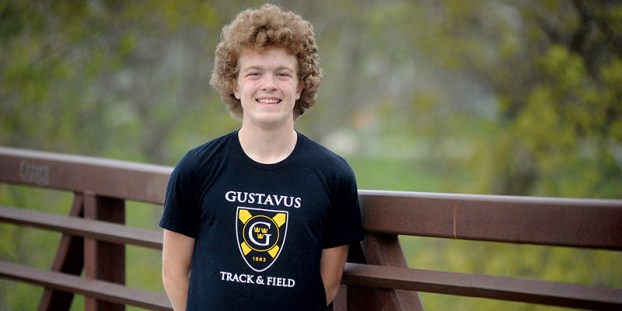 Running away the stress: Hinchcliffe continues to hit the pavement

When Austin grad and Gustavus Adolphus freshman Henry Hinchcliffe starts battling boredom, anxiety or stress, he knows exactly what to do.

He gets out on a path and he runs away his worries.

Hinchcliffe took 75th in the Minnesota Class AA State Cross Country Meet in 2018 for the Packers and he has always enjoyed running, but in the time of the COVID-19 pandemic he’s gained a higher level of appreciation for his time on the track. 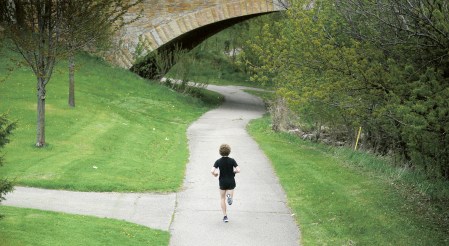 “Running is awesome. It’s wonderful. It’s one of the things I look forward to every day,” Hinchcliffe said. “I’m grateful for everything this sport has given me; all of the amazing people, the feeling of competing, having the drive to work harder both in school and in other aspects of life. More than that, it’s an amazing feeling to just run. I’m grateful for every single mile that I get to do out on the roads and on the trails. It’s been a blessing.”

Hinchcliffe had his first taste of competing at the college level this season and he had a successful freshman cross country season with the Gusties. Hinchcliffe took 72nd place in the MIAC cross country championships with a time of 27:13.7 in the 8K race on Nov. 2, 2019.

“This season was a learning experience to see what college running is like,” Hinchcliffe said. “I still managed to get some pretty good times, which I was pretty happy with. But the times weren’t that important to me. I was adjusting to the college running process.”

Hinchcliffe has been recovering from an ankle injury this spring, but he’s still able to put in 25 to 30 miles of running every week. He’s hoping to log in 50 to 60 miles per week this summer.

The Gusties cross country has high hopes for the coming season as the team hopes to compete for a MIAC title and advance to nationals.

“I keep thinking about that next race,” Hinchcliffe said. “There are a lot of us that are really hungry and motivated to get better. Being around that atmosphere makes you want to get stronger and faster every day. It’s a really cool atmosphere to be around.”

Hinchcliffe is in Gustavus’s secondary education program and he plans on becoming a social studies teacher after college.

Austin Public Schools, during their monthly meeting Monday, announced preliminary plans for its 2020 graduation in the face of strict... read more