Running for public office is not an easy thing in the best of times.

Add to that that we are currently living in one of the most contentious and divisive times in recent history draining all the way down from national politics to local. If that wasn’t enough — it’s in the middle of a global pandemic.

All of these things can be an awful lot to manage by an experienced campaigner, but for a first-time candidate it’s a different story all together. 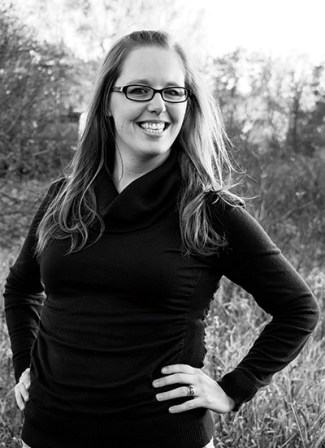 “To be frank, I felt like I was robbed of a campaign because I want so badly to be able to talk to people and be in people’s homes,” Mueller said by phone Monday afternoon.

Mueller announced her campaign in November of last year, the conclusion of a number of years of thinking about running, but always deciding not to.

“I’m a public school teacher; one of the things I empathize to students is that their voice matters, what they do matters,” Mueller said when she finally decided to run. “I really needed to take my own advice.”

That was before talk of COVID-19, which has frozen just about all aspects of life in America, forcing millions of people to shelter in home or limit contact with others as the nation works to control the spread and flatten the curve.

But the addition of COVID-19 has been yet another hurdle that first-time candidates in the past haven’t had to deal with.

This has forced Mueller’s campaign online, which works well with how she has already been trying to get the word out.

“We live in Minnesota and Minnesota is cold,” Mueller said. “People don’t really want to do door knocking or things like that. We have a really strong online presence. It’s really important in the age we are in now to get younger people involved and that’s where they are — online.”

She’s been using Facebook Live to meet her constituents and has started something called windshield tours, where she gets out to the small communities in the county and meets with business leaders.

Like so many other people, it’s been about adapting to the situation brought on by COVID-19, and while one can feel philosophical about the situation — was it a good idea to run now or later in the face of things you can’t control? — Mueller continues to do what she can.

“We’re doing our best to keep us out in the fray,” she said. “For me it’s about just trying to keep people informed.  There’s a lot going on with the pandemic ,but it’s not like they aren’t doing things in St. Paul and people need to know about it.”

The Hormel Institute’s CryoEM is used to fight antibiotic resistance

A new discovery based on research using The Hormel Institute’s powerful electron microscope – the CryoEM – was published by... read more