Steven Joseph Drahos, 54, of Austin was charged with felony financial transaction card fraud – use without consent – on Monday in Mower County District Court.

According to the court complaint, an adult female met with an Austin police officer on May 6 and reported that she lost her wallet on May 4. She said her wallet contained her bank cards, driver’s license, and medical cards, and that her bank statement showed a fraudulent $305.95 charge in her account. She said the charge was made at Walgreens the previous day and a male subject purchased a prepaid Visa card. 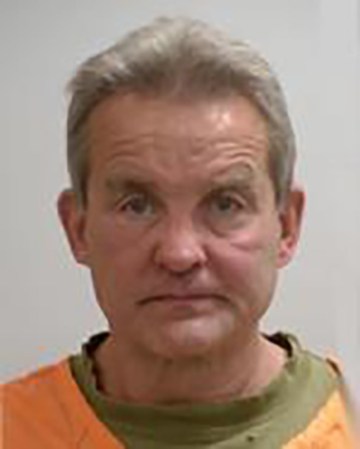 The officer obtained video surveillance of the fraudulent transaction from Walgreens. Another officer identified the suspect as Drahos.

On May 15, law enforcement officers were dispatched to the KwikTrip store on 10th Place Northeast after Drahos was involved in an altercation. Police later located Drahos in the 500 block of Third Street Northwest, where he was arrested and transported to the Mower County Jail.

Drahos told police he received the woman’s credit card from an unknown female on either May 8 or 9. He said the unknown female asked him to use the credit card to buy groceries and that he bought some items at Walgreens and gave the merchandise to her. He indicated that one of the items was a $300 Visa gift card, which the female gave to him as “payment.”

Drahos will appear in court again on May 28.