An Austin man who allegedly stole $2,599.93 in electronic merchandise from Kwik Trip made his first appearance on Wednesday in Mower County District Court. 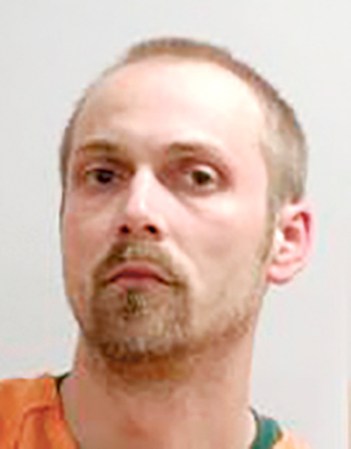 According to the court complaint, an Austin police officer was dispatched to the KwikTrip gas station on 10th Drive Northeast on Sunday regarding a theft that occurred the previous day. The officer met with an adult female store employee, who said the store was missing seven items of expensive electronic merchandise, valued at $2,599.93, from a locked case inside the store. The officer watched security video footage and saw the suspect, later identified as Graham, remove the items from the case and then leave the store without paying.

The following items were listed as stolen:

On Monday, narcotics detectives advised the officer that there was probable cause to arrest Graham for felony theft. The officer learned that Graham was seen driving the Pontiac in the 800 block of Sixth Avenue Southeast and he responded to that area. He knew Graham’s driving status was “revoked” and he soon located Graham and the Pontiac in the 400 block of Second Street Southeast. He made contact with Graham and arrested him.

The Pontiac was towed to the Mower County Law Enforcement Center (LEC) pending a search warrant.

Narcotics detectives interviewed Graham after reading him a Miranda warning. Graham admitted to taking one GPS unit from the KwikTrip store. Graham also said he was selling drugs in the City of Austin and that he had drugs in his car.

A review of Graham’s criminal record shows prior convictions for theft, drug possession and violating a no contact order.

Graham will appear in court again on May 21.

Gov. Tim Walz’s announcement Thursday night that the stay-at-home order would be allowed to expire Sunday night was a bit... read more