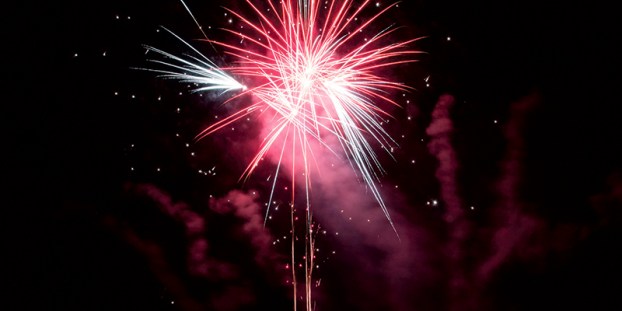 The Austin City Council unanimously voted in favor of cancelling the July 4 fireworks program during its regular meeting Monday evening.

The council previously discussed alternative means to hold the fireworks after cancelling Freedom Fest events at the Bandshell on April 20. During the May 4 work session, the council expressed concerns about the feasibility of holding the fireworks while maintaining social distancing.

The council also unanimously voted in favor of keeping the Austin Municipal Pool closed for the 2020 season during the meeting.

During the May 4 work session, the council chose to wait on a recommendation from the Austin Park Board about opening the pool or keeping it closed for the season. In a letter to the mayor and council, Park and Recreation Department Director Kevin Nelson stated that the Board reviewed several factors and had recommended not opening the pool for the 2020 season.

GRAND MEADOW — Wyatt Richardson is at his best when he faces his biggest challenges. The 2015 Grand Meadow graduate... read more