Dawn Christine DeVriendt, 65, of Austin, Minnesota, died Wednesday, May 6, 2020, surrounded by her husband, sons and grandchildren. She fought a mighty war in her battle against cancer. 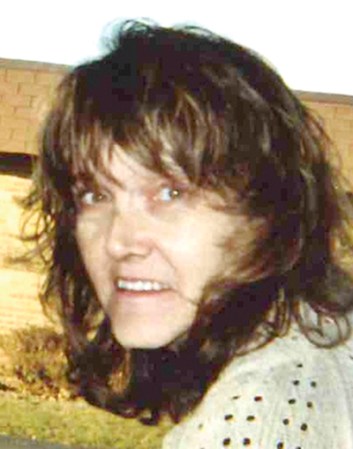 Dawn married Bob DeVriendt on Nov. 10, 1973. They were blessed with three very handsome sons: Jason, Rodney and Christopher. Dawn worked for a couple of charities and Target. She left Target shortly after becoming a first-time grandma. She was the best mom, grandma, wife, aunt, sister and friend the world could have known.

Services honoring and celebrating Dawn’s life will be held at a later date. Cards for the DeVriendt Family may be sent to Mayer Funeral Home. Condolences may be left online at www.mayerfh.com.

The Meadow Greens Ramsey Ladies Club met Wednesday. The play of the day was low net. Winners on the Ramsey... read more