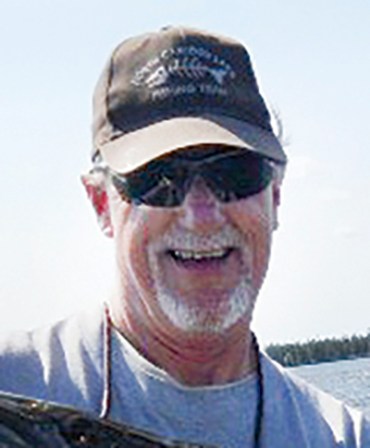 Dave was born on June 28, 1950 in Austin, Minnesota, the oldest of seven children to Buck and Shirley Heegard. A graduate of the University of Minnesota, Dave married his high school sweetheart, JoAnn VanDenover, in 1971. Shortly after, he began what would become a very successful sales career in the professional turf industry. An avid golfer and accomplished fisherman, his most cherished roles were those of husband, father and grandfather. Affectionately known as “Dad Dave” to his five grandchildren, he would be sure to tell anyone that stood still long enough to listen how much he adored them.

A celebration of life will be planned for a later date. In lieu of flowers, contributions may be made to Feeding America (feedingamerica.org) or your local food pantry in his memory.