Bruins forward Josh Eernisse and goaltender Tyler Shea were selected in Phase One of the USHL Draft on Tuesday.

First off the board was Eernisse, who went to the Tri-City Storm in the second round with the 25th overall selection in Phase Two. Eernisse, 18, played three games with the Bruins at the end of the 2019-20 season following his season at Eastview High School in Apple Valley. 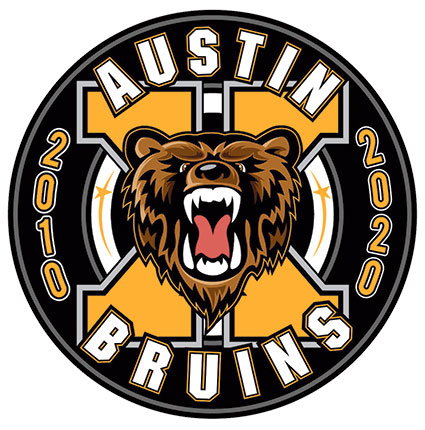 While with Eastview over the past three seasons, Eernisse tallied 66 points in 74 games played.

Shea was selected by the Dubuque Saints in the 14th round with the 226th overall pick. Shea, 18, completed his first full season in the NAHL this past year with the Bruins where he went 5-7-1 with a 3.01 goals-against average and a .920 save percentage.  A tender of the Bruins last offseason, the Stevenson Ranch, California, native played in 17 games overall for the Bruins over the course of two seasons.

In addition to Eernisse and Shea, two other players with Bruins ties were taken during the USHL draft. Nick Catalano and Nakodan Greyeyes, two tenders for the Bruins for the 2020-21 season, were selected by Cedar Rapids and Dubuque, respectively.

If they’re unable to make their teams and aren’t picked up by another team in the USHL, they’ll return to the Bruins who own their rights in the NAHL.

The Bruins can begin to add players for next season starting with the recently introduced NAHL Supplemental Draft on July 12, followed by the traditional NAHL Entry Draft on July 21.

MIAMI (AP) — Measuring Don Shula by wins and losses, no NFL coach had a better year. Or career. He... read more