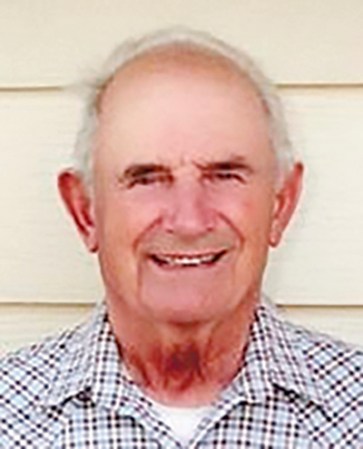 He was born on Jan. 14, 1929, in Belleville, Illinois, to George and Katherine (Kohler) Gebhardt. Bill grew up in the West Chicago area, where he graduated from West Chicago High School in 1947. After high school, he helped George with the farm and then married Marlene Josephine Armbrust on Aug. 22, 1953, in West Chicago. They were happily married for 59 years, until Marlene’s passing in 2012. After marrying, Bill spent the next two years in Colorado with Marlene while he served in the U.S. Army as a cook and dietician assistant. He then returned to West Chicago, where he farmed and worked for several construction companies all while raising the family with Marlene. In 1974, Bill, Marlene and family moved to their final residence on the farm in Waltham, Minnesota. Bill’s life was built around God, family, farming, and of course, his motorcycles.

Private visitation will be held on Thursday, April 30, 2020, at Czaplewski Family Funeral Home, 501 Second St. NW, Hayfield, MN. A graveside committal service will follow at 3:30 p.m. at the cemetery of Trinity Lutheran Church in Waltham. The family requests that any memorial donations be made to charities of the contributor’s choice. Blessed be his memory. To share a special memory or condolence, please visit www.czaplewskifuneralhomes.com.

Monday morning, it was business as usual at the Mower County Humane Society, but aside the morning caring for the... read more