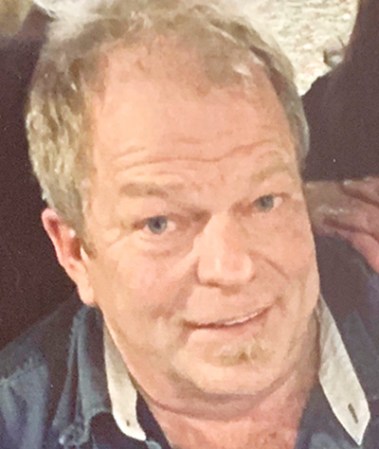 A memorial service will be held at a later date. Worlein Funeral Home of Austin is assisting the family with arrangements. Condolences may be expressed to the family online at www.worlein.com.

Mayo Clinic Health System has announced that it is making slight changes to the Mayo Clinic Store and Pharmacy’s in... read more