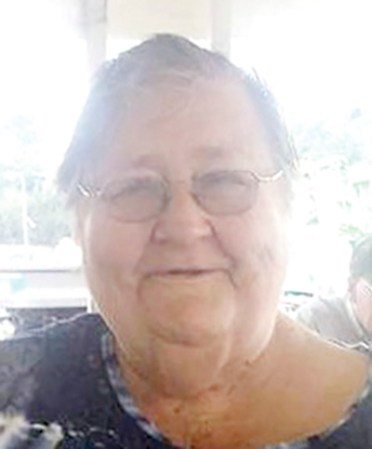 Karen was born on March 26, 1942, to Herbert and Dorothy Eberhardt in Champagne, Illinois. She grew up in Champagne, attended Urbana High School, and received her diploma in 1960. Karen married Gene Stehlik on Dec. 23, 1974, in St. Cloud, Minnesota. Together, they later settled the family in Austin around 1994. She worked many years at the Austin Walmart store as well as at Torge’s Live. She was a member of Cornerstone Church. Family was everything to Karen and she cherished spending time with them. Karen was especially fond of playing Bingo as well as going fishing.

She is survived by her husband of 45 years, Gene; sons, Ken Ketchum of Florida, Don Ketchum of Tennessee, Doug Ketchum, Gene (Shelley) Stehlik Jr. of Austin, Robert Stehlik of Illinois, Jason (Kristie) Stehlik of Austin and James (Amy) Stehlik of Austin; one daughter, Melissa Mears of Illinois; brother, Bill Eberhardt; one sister; 30 grandchildren; and several great-grandchildren. Karen was preceded in death by her parents, Herbert and Dorothy; and brother, Phil Eberhardt.

A memorial service will be scheduled at a later date and time. Memorials are preferred to the family.  Condolences may be expressed to the family online at www.worlein.com.

‘They really care to keep us around’

For restaurateurs like Dave Forland, owner of The Old Mill in Austin, the coronavirus pandemic has had a major impact... read more