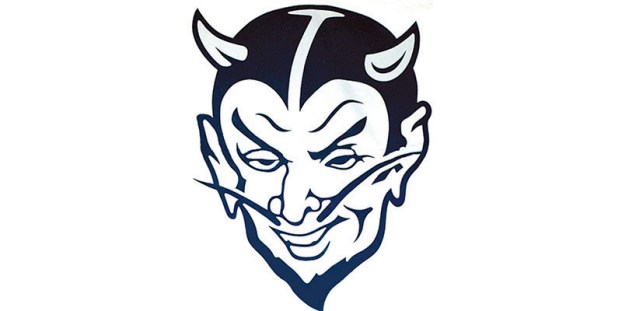 When I first arrived in Austin, the Riverland Community College women’s basketball team was a powerful force in the state and was led by Austin grads Anna (Hebrink) Meyer and Brooke (Monson) DeBoer. Meyer, who went on to play at Bemidji State, was a sharp-shooting guard who always seemed to knock down big shots and DeBoer was a consistent presence in the paint as she eclipsed 1,000 career points in her RCC career.

Not long after Meyer and DeBoer graduated, Austin grad Krista Viehauser became RCC’s career leading scorer when she put up 37 points in a win over Ridgewater.

The Riverland Community College baseball team also had its time to shine when the squad won its first division title in 28 years as it went to the NJCAA World Series in 2009.

RCC, which finished 37-10 overall that season, received a big lift from Southland grad Brian Voigt on the mound, and Brandon Huhn and Brady Banse were also key hurlers for the Blue Devils.

The Blue Devil softball team may have never made it to the World Series since I’ve been here, but the team did have a very interesting player in Laura Meyer, who came back from a five-year absence from softball to earn All-American honors with the Blue Devils in 2010.

Meyer, a native of Minneapolis, was a catcher and outfielder. She hit .535 and had a 40-game hitting streak in her sophomore season, where she was named All-American Second team.

RCC was one win short of the World Series in 2010.

The Riverland Community College men’s basketball team has made a drastic improvement over the last few years and it’s been able to win with local grads like Tate Hebrink and Nyagoa Obany. I’m excited to see what Austin grad Moses Idris, who has committed to RCC, will do with the Blue Devils next season.

One game comes to mind when I try to think of when the Blue Devils began to crank up the excitement in Riverland Gym. It involved Marcus Myers, a native of Milwaukee, hitting a game-winning runner in a 98-96 overtime win over Rainy River.

Myers had a broken thumb but finished with 34 points, seven rebounds and nine assists, while going 10-for-15 from the field, nine-for-nine on free throws and five-for-nine on three-pointers.

The trout season opened on Saturday and for the first time in a long time, that meant trout fishing in... read more