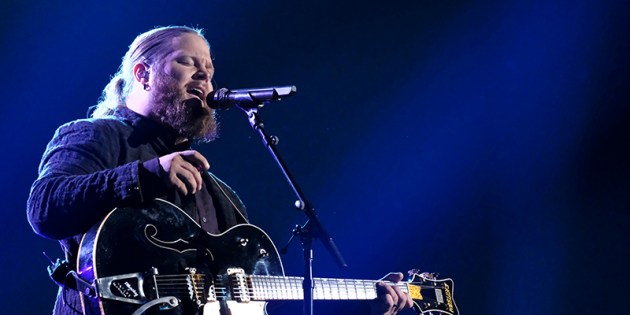 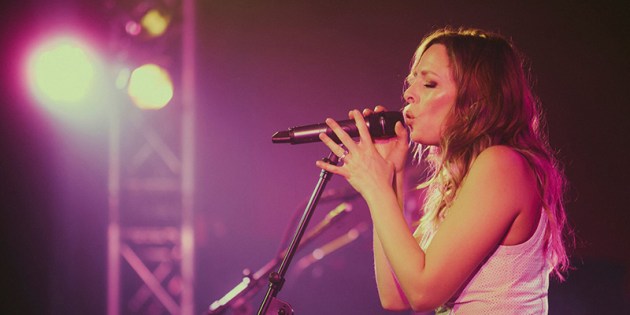 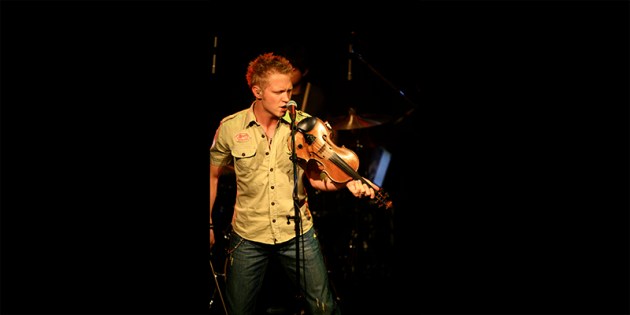 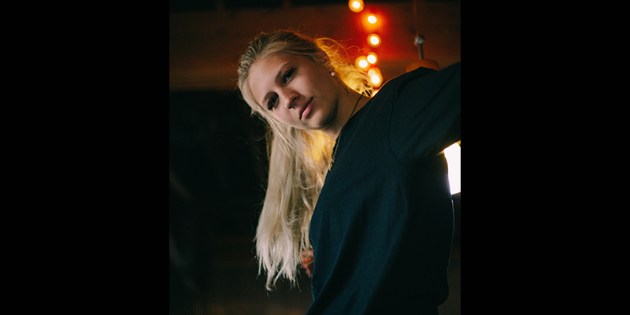 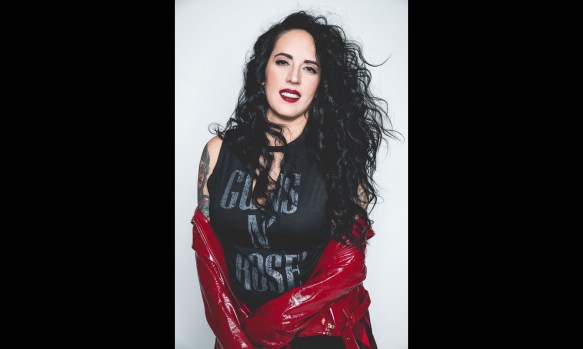 The concert will take place on the Hormel Foods YouTube channel at 7 p.m. this Friday and will feature live performances by Kroeze, Natalie Murphy and Nick Hoffman. The performers have toured the world, appeared at the Grand Ole Opry and shared the stage with music legends such as Blake Shelton, Kenny Chesney, Travis Tritt, the Doobie Brothers and more.

Perkins has opened for Bon Jovi and has worked with some of the music industry’s most well-known acts. Kennedi is a singer, songwriter and multi-instrumentalist and has penned hits for musical acts including Ariana Grande and Jonas Brothers.

The company held the first virtual concert with the artists – intended to thank Hormel Foods team members for their continued efforts to provide food to the world during the COVID-19 pandemic – on April 3. During the event, Hormel surprised viewers by announcing a donation of 200,000 meals to aid Feeding America and other hunger-relief organizations.

“Our last virtual concert surpassed our expectations, and we were thrilled with the overwhelming response from our nearly 20,000 team members who continue to work with passion and dedication to keep the food supply moving and to provide food to people during this crisis,” said Jim Snee, chairman of the board, president and chief executive officer at Hormel Foods. “This special encore concert is the latest way we can thank our team members and provide a memorable experience for them, their family and friends. I’m excited to have another opportunity for us to come together and enjoy the fantastic music the artists provide.”

In addition to the 200,000 donated meals announced during the first virtual concert, Hormel pledged $1 million in cash and product donations to assist nonprofits with their efforts during the COVID-19 pandemic. The company’s monetary and product donations are being made to local, national and global hunger-relief organizations. Feeding America, Convoy of Hope and Conscious Alliance are among those receiving immediate funding and donations.