Darell Emory Pries, 78, of Sargeant, Minnesota, passed away on Saturday, April 25, 2020, surrounded by his loving family after a long and courageous battle with cancer. 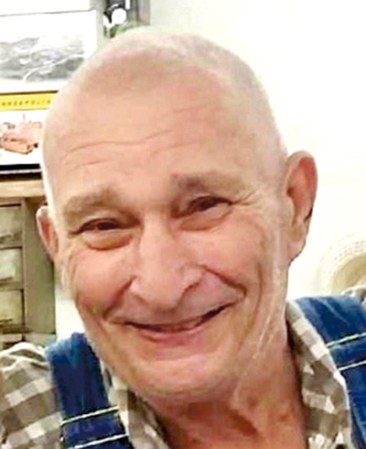 He was born Jan. 28, 1942, in Kankakee, Illinois, to Emory and Eleanor (Kannberg) Pries. He was baptized at Immanuel Church in Peotone, Illinois. At the age of 10, he moved with his family to a farm near Sargeant, where he was currently residing. He attended the little one-roomed schoolhouse a half mile down the road for grade school. Darell was confirmed at St John’s Lutheran Church in Sargeant, where he was a member to this day. He attended and graduated from Elkton High School in 1960. Darell married his high school sweetheart, Sharon Wicks, at the Dexter Methodist Church on July 13, 1963. They lived on the family farm, where they raised their four children. They crop farmed and ran a dairy operation for several years before transitioning to raising beef cattle. He held various church offices and served on the Sargeant Town Board for many years.

After renting out the farmland and selling the cattle, Darell enjoyed going to auctions, collecting various items and meeting people, playing cards with his friends, collecting toy tractors, attending his grandchildren’s sporting events, going for ranger rides and running his zero-turn mower. Most of all, Darell loved spending time with his family, doing anything and everything together. Anyone who entered their home was welcomed with a “come on in” and a “what’s your hurry?” when they were ready to leave. Some family traditions that he especially enjoyed were the annual summer vacations up north and Father’s Day celebrations at the pond, which were always more than family. He recently developed a love for Alan Jackson and his gospel music, which he listened to daily.

There will be a private family service and burial at St John’s Lutheran Church in Sargeant. Condolences may be expressed to the family online at www.worlein.com.