Tim was born on Dec. 12 of 1966, in Rochester, Minnesota. He moved to Owatonna, Minnesota, where he met and married Roxane [Borchert] Lee in 1999. They then moved to Blooming Prairie, Minnesota to raise their family. 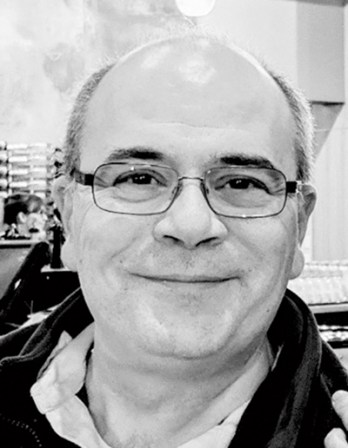 After the two divorced in 2018 and he then moved to Phoenix. Tim enjoyed many outdoor activities such as camping, biking and woodworking. He enjoyed watching sports such as baseball and football. He took a lot of pride in his carpentry skills and did all of his own updates to his home.

He is preceded in death by his parents, Marjorie and Allen Lee, of Rochester.

Medication fog can mimic or worsen dementia in the elderly

Claire Dinneen’s daughters thought that worsening dementia was causing her growing confusion, but her doctor suspected something else. Dr. Pei... read more