Peter was born April 15, 1969, in Keokuk, Iowa, the son of Marcene and Dennis White. He attended Keokuk High School. After high school, he worked at Steel Castings in Keokuk before moving to Minnesota. He lived in Mantorville, Minnesota, for a few years, later purchasing a farm 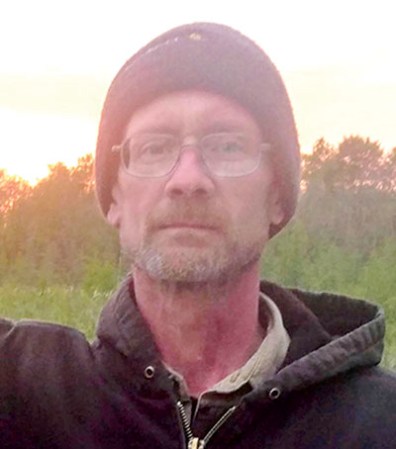 between Brownsdale, Minnesota, and Lansing, Minnesota. Peter worked at McNeilius Truck and Manufacturing Oshkosh for the past 27 years. Peter was an accomplished welder. He traveled to Europe for the company on a few occasions to assist in overseas manufacturing. Peter enjoyed spending time on his farm, always working on something, fishing, and playing with nieces and nephews at family gatherings. He was very kind, thoughtful, and willing to lend a helping hand to anyone in need.

A memorial service and inurnment will be held at a time determined later. Online condolences may be left at Hindtfuneralhomes.com.

Out of house social distancing

Echoes from the Loafers’ Club Meeting How long is social distancing going to last? I don’t know. Why? My husband... read more