Marvin Strieff of Austin, Minnesota, passed away on Saturday, March 28, 2020, at his home.

Marv was born in Rochester, Minnesota, to Haven and Florence (Patterson) Streiff. He attended school in Eyota, Minnesota, and continued his education by completing barber school. On Aug. 18, 1973, he married Cynthia (Reko) Streiff in Goodhue County, Minnesota. He was employed 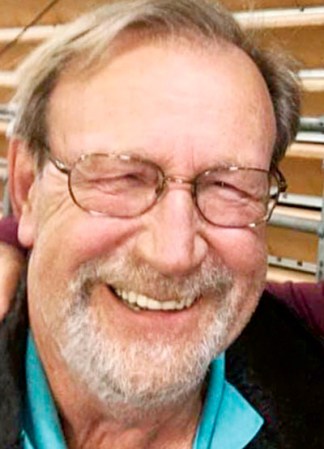 by Hormel Foods, Inc. for over 30 years and retired in January 2013. He continued to work part time as a barber at The House of Roffler.

Marv was an avid pool player and enjoyed his faith at Crane Community Chapel.

A celebration of life will be held at a later date. Memorials are preferred to the family. Worlein Funeral Home is assisting the family with arrangements.